The Pillar of Our Community. Read More.

This is a full library of all of our best articles and essays.

In the 16th century, one man produced a monumental composition. It changed our v..

It shouldn’t have happened, but it did. Today, the story is told like a legend...

Albert Einstein inspired a paradigm shift in modern physics not as a scientist b..

Leading up to the great recession, Pat Flynn had aspirations of becoming an arch.. 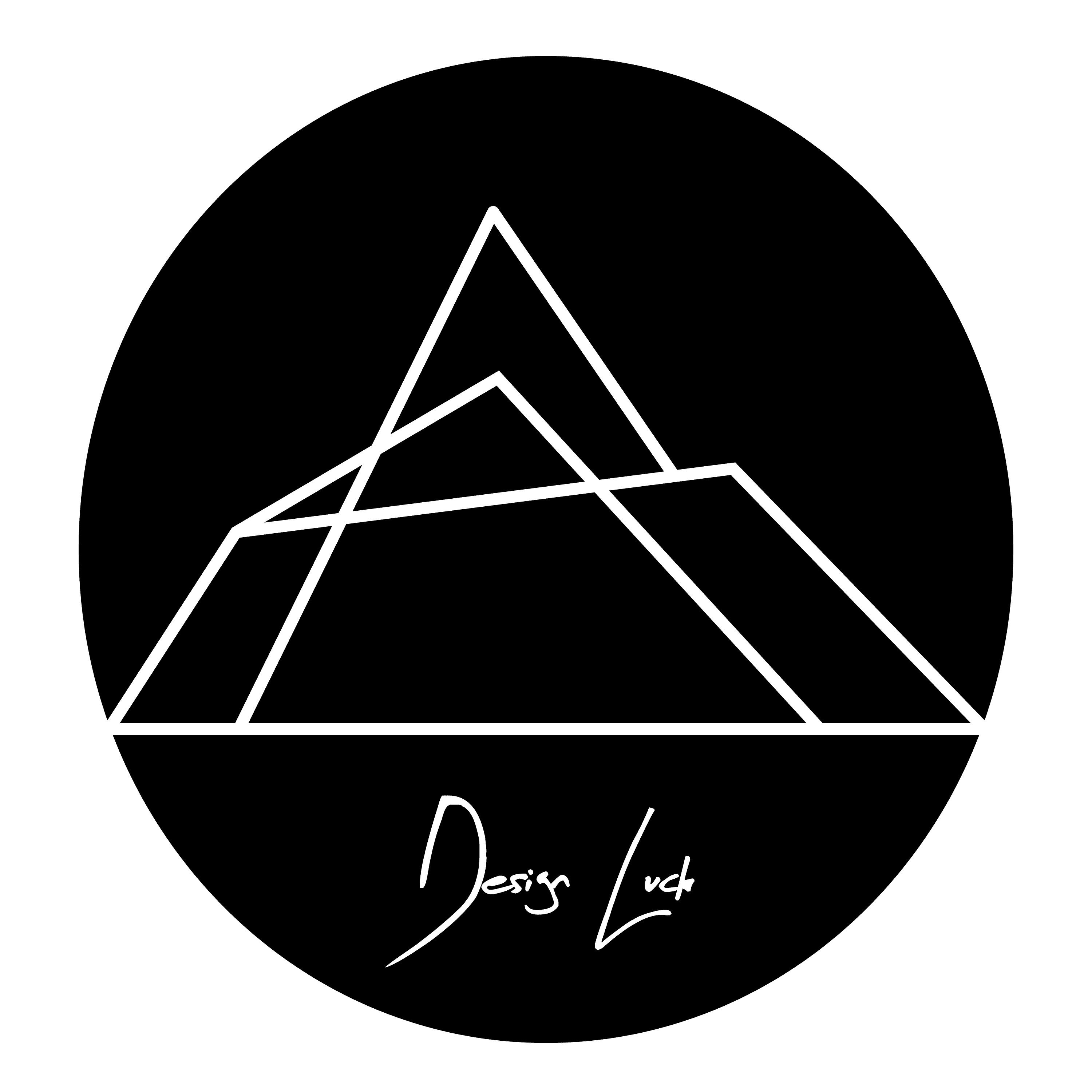